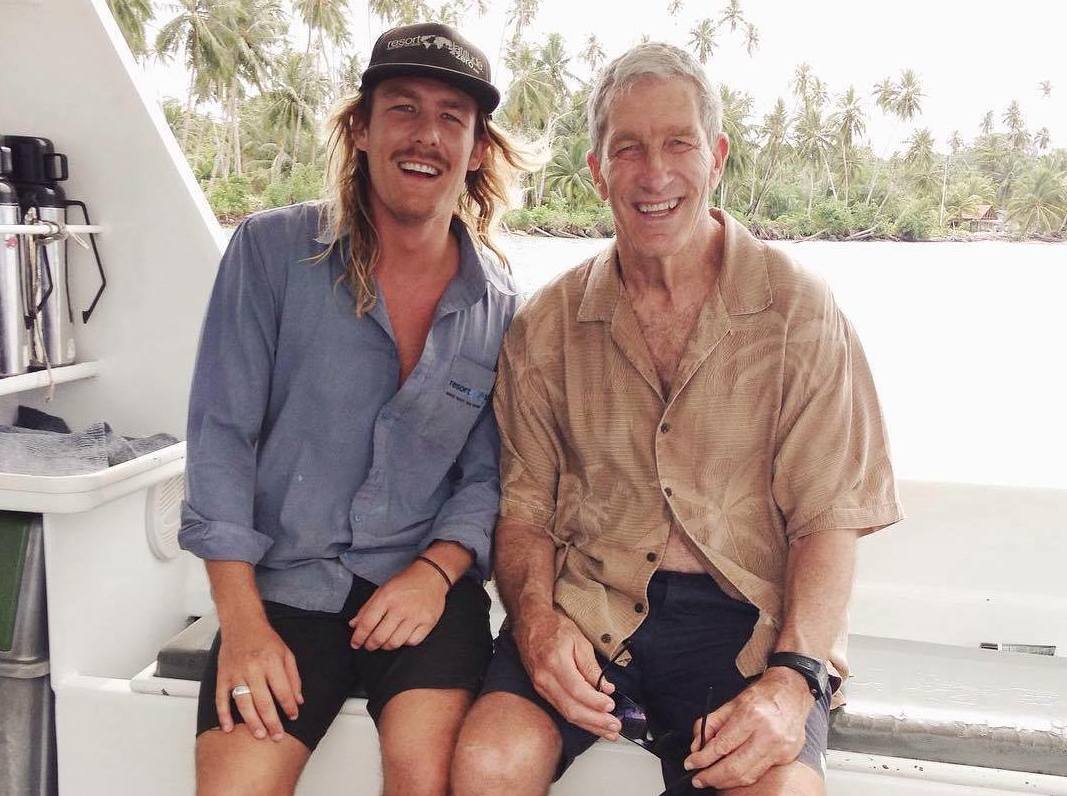 In 1964, he was runner-up in the Australian junior championship at Manly, and two years later was named World Surfing Champion in 1966.

Since retiring from professional surfing, Young has written several books about surfing and sailboarding in Australia. His son Beau Young has also seen some success in the sport, winning the World Longboard title in 2000 and again in 2003.