This Week On Epic Sessions Onboard The Mangalui… “The Big Gamble” 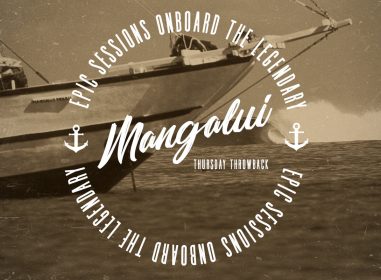 After what seemed like a week of sailing open ocean the mighty Mango was so far off the grid even a self bonafide hippie like Rasta was getting nervous and with the conditions not co-operating “The Big Gamble” was looking ominously like “The Big Mistake”.

Memories of the last decent surf session had faded long ago and daily entertainment was focused more towards onboard activities than the wide expanse of the tropical surfing playground that is the Indonesian islands.

This is what surf exploration is all about- taking the chances, but not all of them pay off.

A desperate afternoon paddle out on a borderline 3ft closeout visible from the anchorage to cull the boredom by a few of the natural footers was fruitless.

Then as one wave was ridden too far and Dingo was caught inside on the closeout and sucked even further down the reef in the white wash …. a whole new inside section became visible. This section looked slightly more make-able and the call went out to drag the others down the line to the new and more inviting looking take off zone. 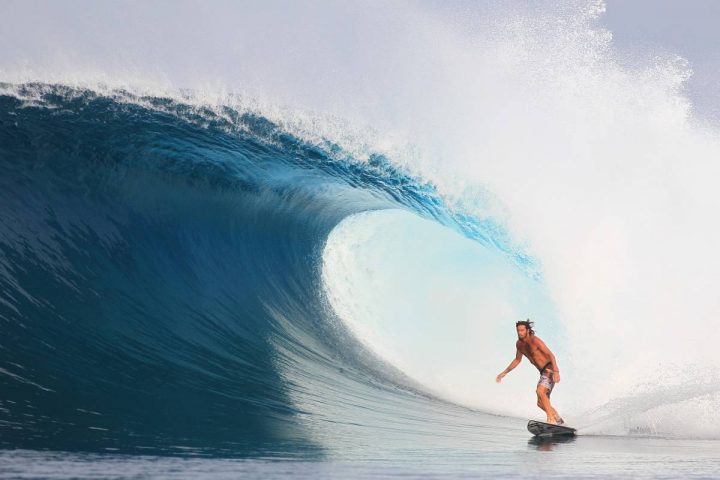 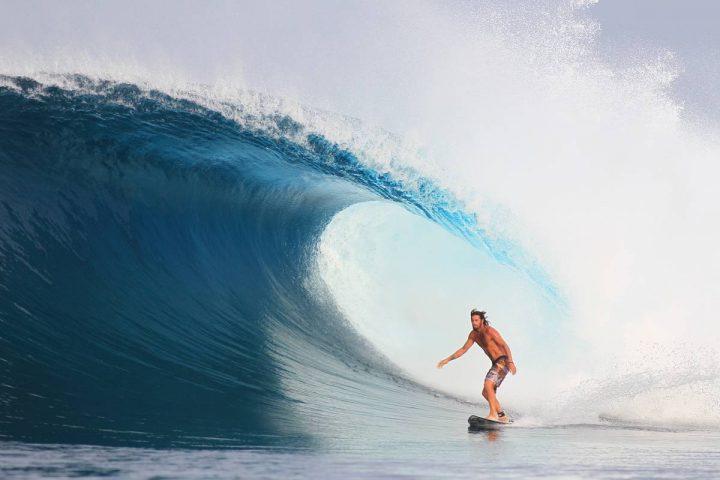 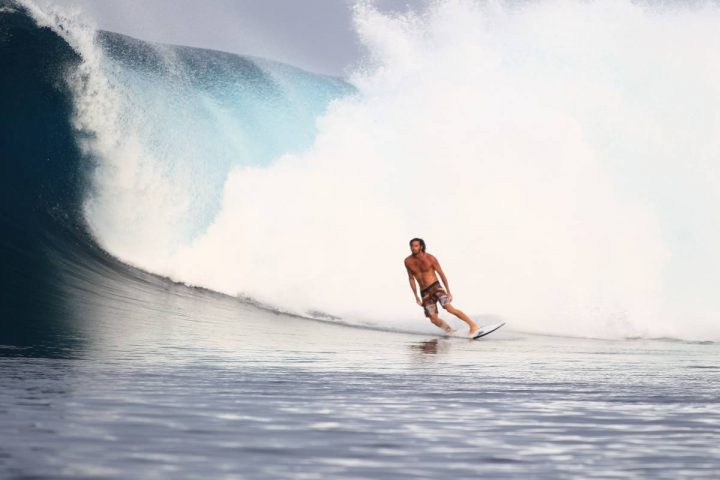 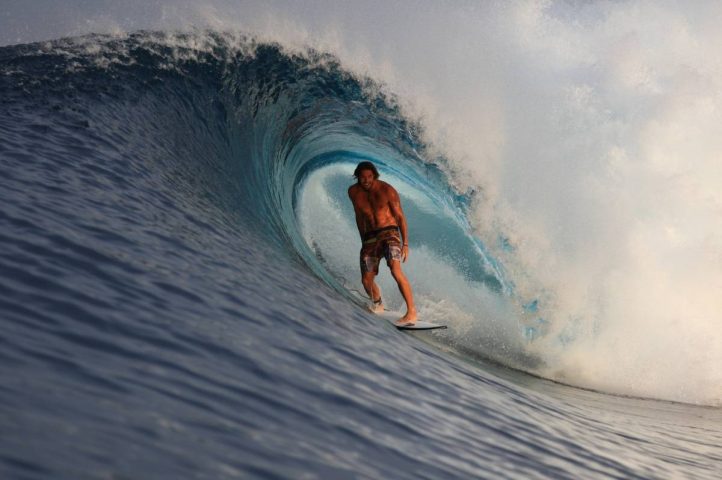 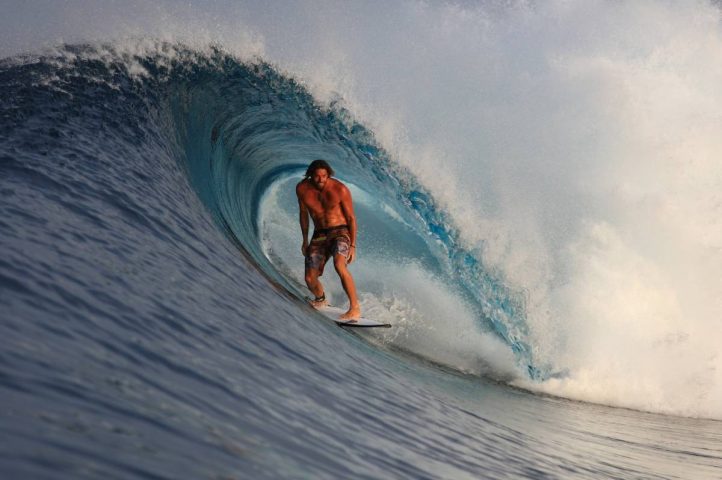 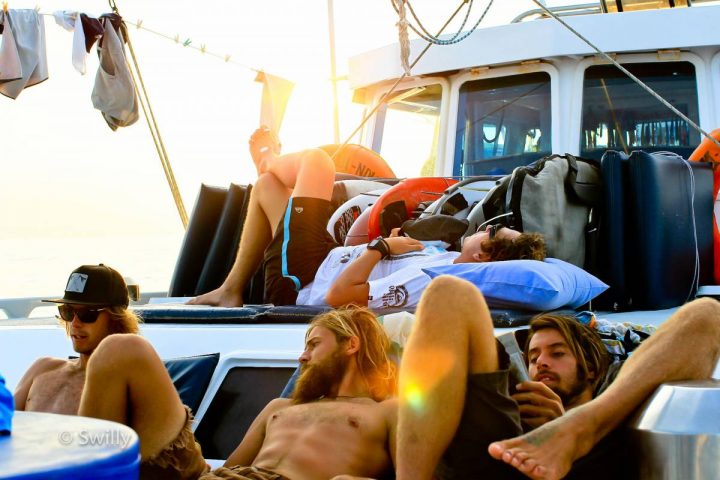 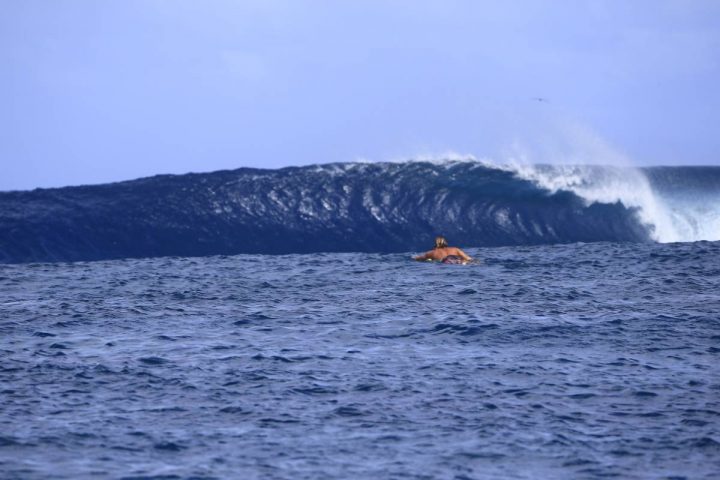 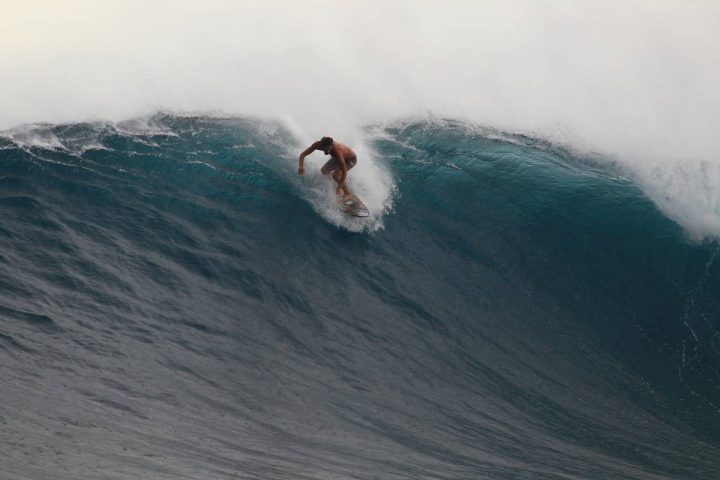 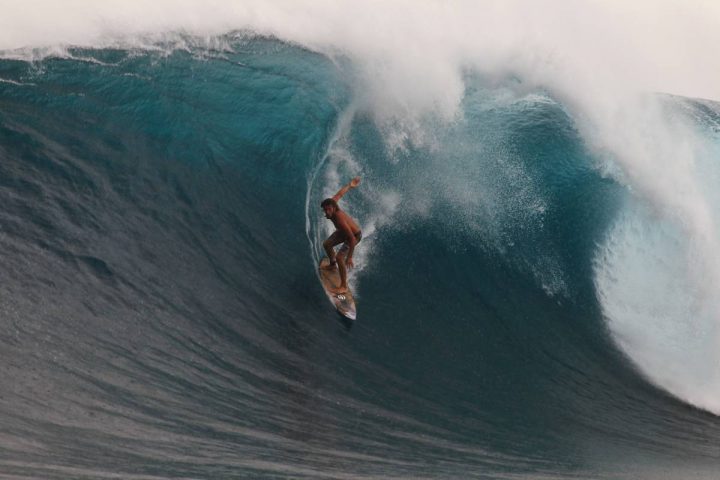 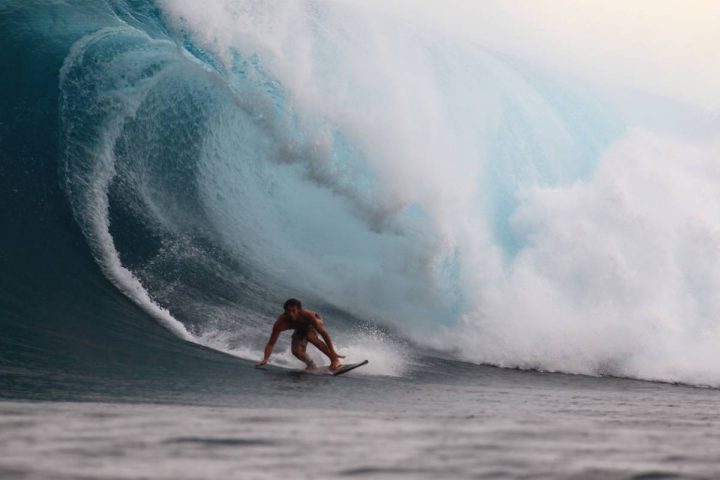 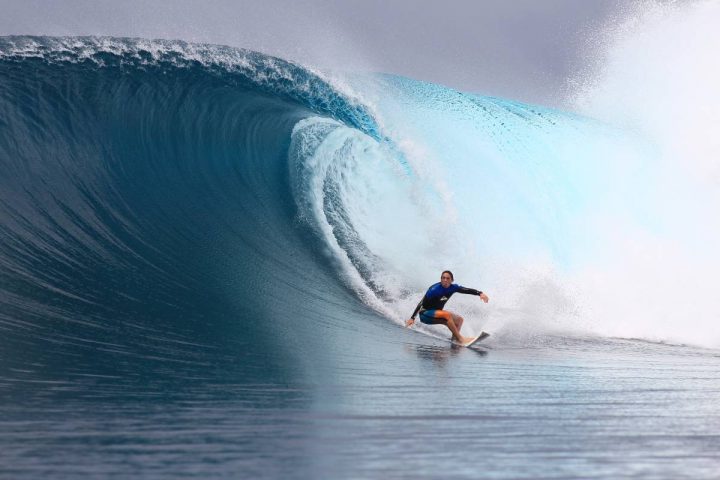 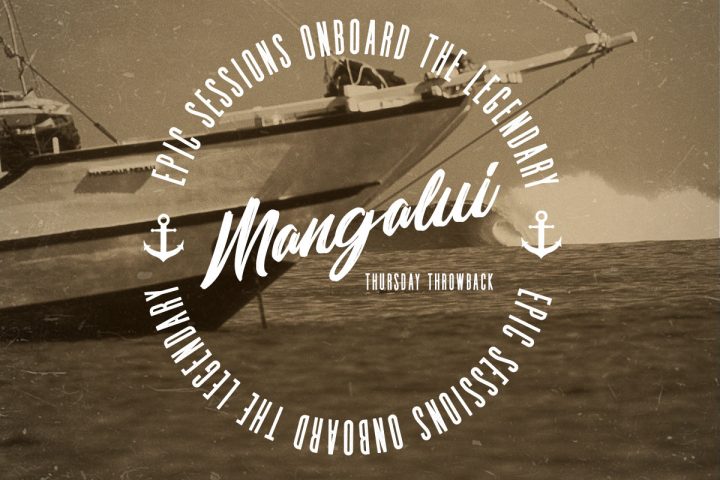 What happened next is the stuff of Indonesian surfing folklore we hear time and time again in the world’s great surfing playground of Sumatra– the wind went offshore, the tide came in…..and the swell jacked significantly.

The previously unrecognisable righthand reef break morphed into what Rasta calls “the best right I have ever surfed in Indonesia”.

The afternoon was won by the natural footers. This wave was made for world class tube pigs like Rasta and Dingo, however an honourable mention must go to goofys- Craig Anderson, Ozzie Wright and especially Ry Craike, sick of been known (in his own words)  as “the fat kid who can’t go right” got out and shook his inherited but unwanted Indonesian nick name with a ballsy display of backhand tube riding in the 8ft heaving righthand kegs.

The amazing session was captured by producer Tom Jennings for the surf flick “Galactik Tracks to The Island of Nowhere” and released with Tracks Magazine.

Not that long ago, in an island chain far, far away, seven free surfers embarked on a voyage to boldly go where no man had gone before. Equipped with an array of surfboards, a packet of crayons and two ukuleles, their chances of success were slim. In pursuit of perfection they were forced to navigate under the radar of a fleet of imperial boat charters. Despite numerous obstacles, the rebel alliance of wave-riding beatniks continued to make Galactik Tracks into a new surfing cosmos; their search for a Nirvana reaching its climax when they arrived at… The Island of Nowhere.

For more epic surfing images from many epic trips on the Mango and from around the world check out Swilly’s Instagram Click Here.

Massive thanks to Tracks as well, grab yourself the Surfers Bible. Click Here.